In the Seattle Jewish Community 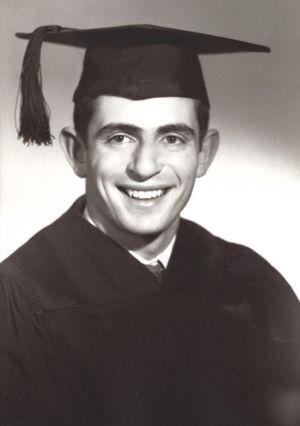 Edward Abraham Stern was born on September 19, 1930 in Detroit, Michigan, the second of three sons of Jewish immigrants from Eastern Europe. His father, Jack Stern, was the son of a pharmacist in St. Petersberg, Russia, and the grandson of a rabbi in Lithuania—where Jack spent much of his youth—getting his Jewish education at his grandfather’s yeshiva. Ed’s mother, Rose Kravitz, was raised in a small village near Grodno, now in Belarus but during her childhood part of Russia, then Poland.

They arrived in America at opposite ends of the continent. Ed's father had been exiled to Siberia and escaped to Japan in 1917, eventually making his way to, of all places, Seattle—staying for just a couple of days before heading cross-country to Kentucky, where he had an uncle in the junk business. When that uncle pressured him to marry his daughter, Jack decamped once again, this time to Detroit, where he got work as a hand engraver—a skilled craft in those days—in Detroit. Rose took a more traditional route to the United States, entering in Boston, staying for a short while in New Haven, then settling in New York, where she worked in a textile sweatshop. She had a sister in Detroit, and while visiting the city met Jack, and following a six-week whirlwind romance they were married in the mid-1920s.

The Stern family lived in a Jewish ghetto in Detroit, a city infected by the notorious antisemitism of Catholic priest (and radio personality) Father Coughlin and automobile tycoon Henry Ford. Their neighborhood bordered a Catholic area, and, in his oral history with the Washington State Jewish Historical Society, Ed recalled frequent, violent confrontations with his Catholic contemporaries.

“I got beaten up several times. I gave some beating up in return. It was actually a very traumatic experience, all this antisemitism against us. It has affected my behavior and my feeling towards defending Jewish people [ever since].”

The Stern family relocated to Los Angeles when Ed was 15. When he was a junior in high school, Ed was accepted to the California Institute of Technology (or Caltech) in Pasadena, where he majored in engineering, while continuing to live at home. In Los Angeles, his parents helped found their local synagogue, and Ed was the president of the synagogue’s youth group. Finishing his undergraduate studies, he continued at Caltech as a graduate student in physics and helped organize a Jewish student group, through which the Jewish members of the all-male student body arranged dances with Jewish sororities at USC and UCLA. It was at one of these dances that he met his future wife, Sylvia Sidell, a Seattle native who had transferred from the University of Washington. That was in 1953; they were married on October 30, 1955. 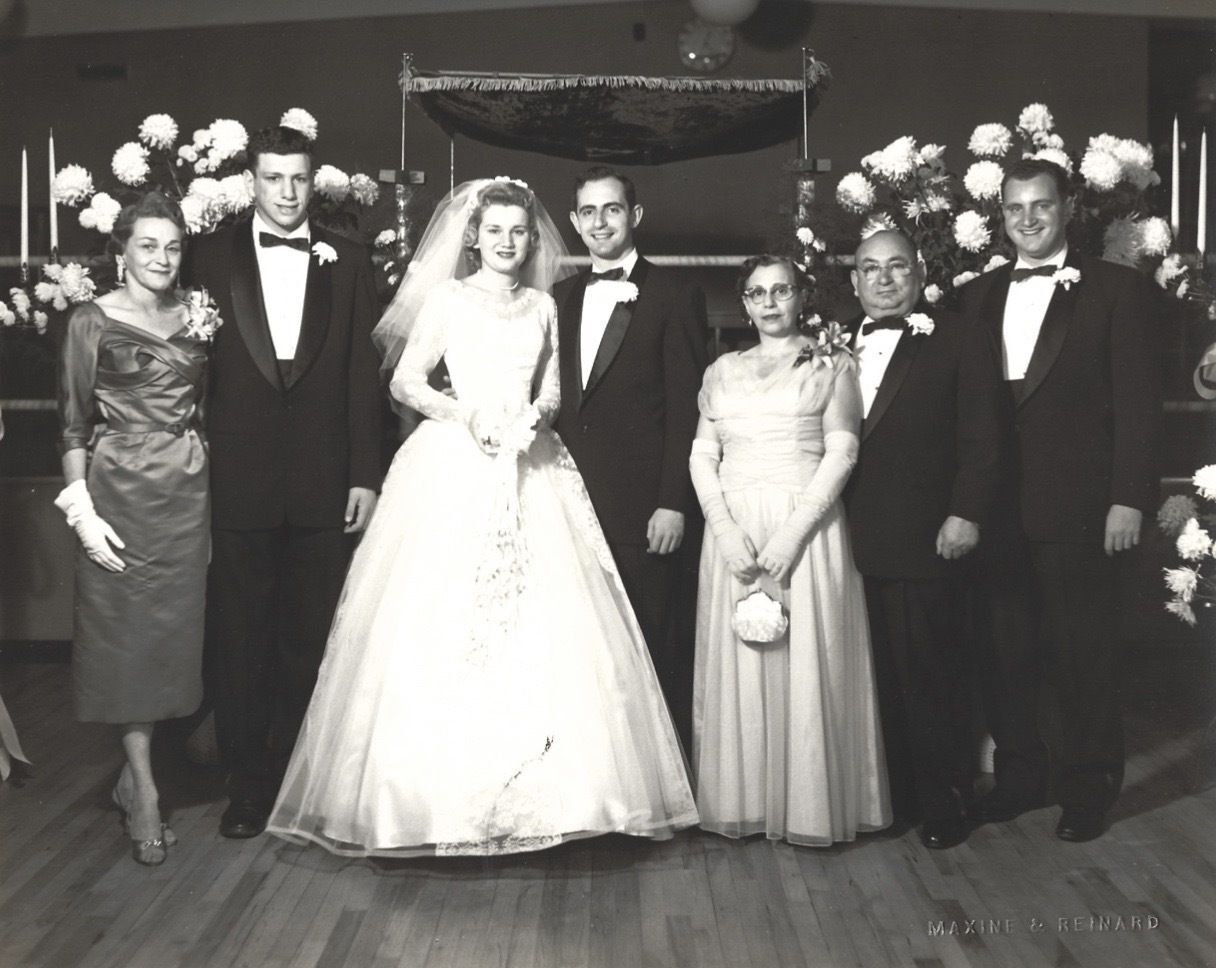 “His mother was a force of nature," his eldest daughter Hilary remembers. “Even though she didn’t have the opportunity to go to school until she immigrated as an adult to the US, she made sure that her sons did their homework and got good grades. She used to tell me all the time that I knew her, ‘You have to get an education. It’s the only thing they can’t take away from you.’ Her eldest, David, became a radiologist, and her youngest, Leon, an engineer. My father, the middle son, became a physicist and a professor."