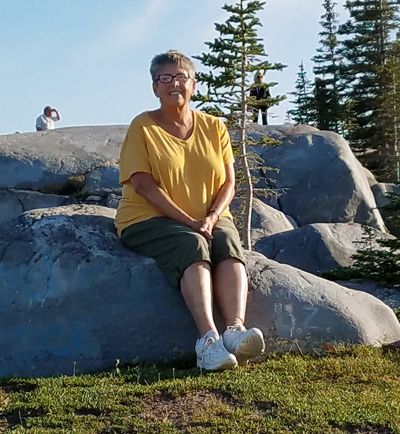 Dr. Judith Wolder Rosenthal, retired Professor of Biology at Kean University, Union, NJ died Friday, January 4, 2019. Born and raised in New York, she had been a resident of Edison for over 40 years. Dr. Rosenthal received her undergraduate and PhD degrees from Brown University. For over 35 years she taught at Kean University and also served as an administrator.

Fluent in Spanish, Dr. Rosenthal received her master's degree in bilingual education in 1995. At the time her death, she was studying and becoming proficient in Yiddish. She has worked as a lecturer and was in the process of publishing her third book, Early Jewish Women Lawyers c.1900. Judy spent numerous hours researching her family, Jewish history, and culture. She was deeply involved in the Washington State Jewish Historical Society and sponsored an exhibit on her family history.

She was a world traveler and was an avid collector of indigenous and tribal masks. She was also a member of a Spanish language book club.

Dr. Rosenthal was a dedicated mother to her only child, the "apple of her eye," Beth Rosenthal, of Edison, NJ. In 2008, Judy wrote to Beth, "wherever I am, you are with me." She is also survived by her sisters Elizabeth Richter of Cliffside Park, NJ and Barbara Rosovsky of Florida, and her brother John Wolder of Harrison, NJ.

Donate to WSJHS in memory of Judith Rosenthal.