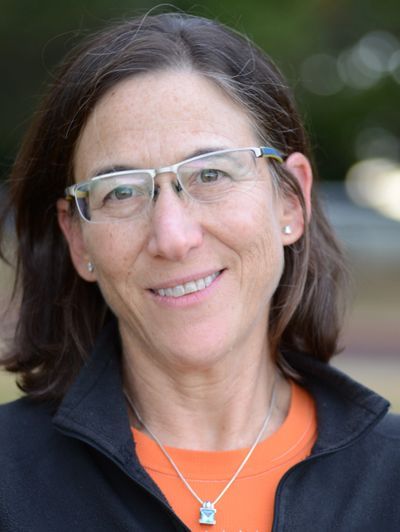 My Soul is Filled with Joy: A Holocaust Story, by Karen I. Treiger, received the bronze medal award from The Independent Publishers Book Award, in the category of World History.

“Conducted annually, the Independent Publisher Book Awards honor the year’s best independently published titles from around the world. The awards are intended to bring increased recognition to the thousands of exemplary independent, university, and self-published books released each year.”

“I am so honored to receive this award,” Treiger remarked. “I tried hard to put Sam and Esther’s story into historical context and receiving this award in the World History category affirms that I achieved my goal.”

“Holocaust stories need to be shared.” added Treiger. “We need to make sure something like this never happens again by remembering our past.”

My Soul is Filled with Joy tells the harrowing tale of the author’s in-laws, Sam and Esther Goldberg, who survived the Holocaust to ultimately settle in the United States. It’s also a journey of ancestry and discovery for their family, as they visited Poland in 2016 to retrace the Goldbergs’ steps from the Death Camp Treblinka, to a pit in the Polish forest (their hiding place), to liberation in 1944.

Karen’s book brings to life the toll that the Holocaust exacted on so many, especially the Jewish community. This is also a story of hope, love and determination.  It reminds us that there are still lessons to be learned from the Holocaust.

After 18 years of practicing law in Seattle, Karen Treiger felt an unmistakable call to explore the story of her in-laws, Sam and Esther Goldberg. Educated at Barnard College and New York University Law School --where she was editor-in-chief of NYU Law Review, Treiger made the momentous decision to retire from her law practice and pull together the threads of a family story she had heard for many years.

The result of her three-year inquiry is the widely praised book, My Soul is Filled with Joy: A Holocaust Story. In it, Treiger chronicles both Sam and Esther Goldberg's journey, including Sam’s escape from the death camp Treblinka, as well as her family’s experiences in Poland when they retraced the path from Treblinka to the pit in the Polish forest where they hid until their liberation.  As Treiger became invigorated and inspired by the people she encountered, Sam and Esther’s story became her story too.

Donate to WSJHS in honor of Karen Treiger. 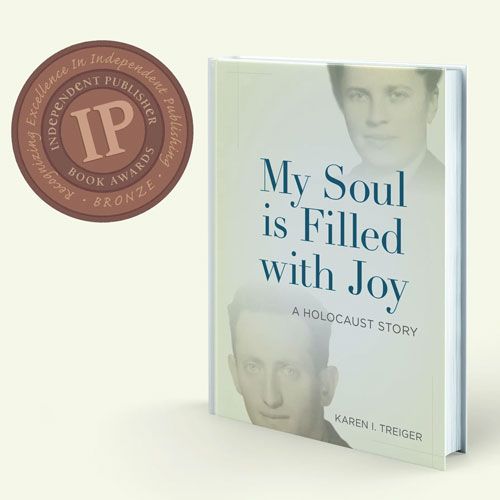 Click image to purchase My Soul is Filled with Joy